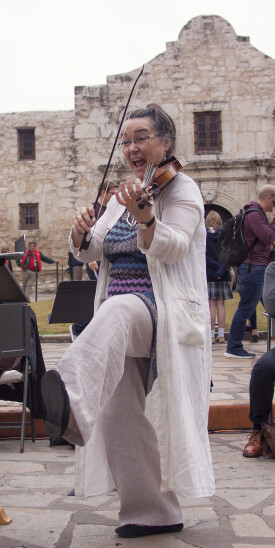 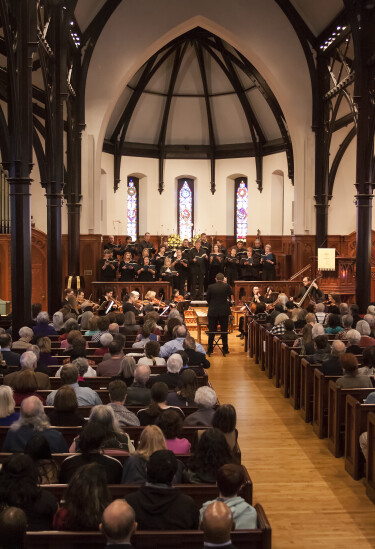 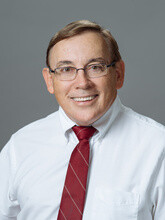 This festival is underwritten by St. Mark's congregant Dr. Richard Butler, Professor Emeritus of Economics at Trinity University.  Dr. Butler has performed early music since the 1960's, serving for more than a decade as Assistant Conductor and occasional soloist for The Cantata Singers of Boston and the Texas Bach Choir in San Antonio.  He has sung in the Thomaskirche in Leipzig (Bach's church), and closer to home he once gave a concert of Bach cantata arias at St. Mark's with a period-instrument ensemble.  He is excited to be able to help San Antonio become an early music mecca. 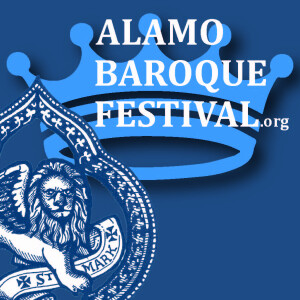 a Baroque Presence in San Antonio

San Antonio, steeped in history and increasingly well-connected internationally, is on the path to winning recognition as one of the world's great cities.  The great cities of America and Europe -- from San Francisco and Boston to London and Vienna  -- have a vibrant early music scene as a vital part of the rich cultural life that helps to make them great.  We need to develop that early music culture as a part of our aspirations for the future of San Antonio.

Historically informed performances bring to their audiences a distinctive musical experience.    Music of the 16th-18th centuries was written for instruments that sound and play differently than their modern counterparts, and it was performed by both instrumentalists and singers with technique and style quite distinct from the modern idiom.  It is as if you were hearing even a familiar piece like Handel's Messiah for the first time.

Creating an early music culture means not just hosting occasional performances by visiting ensembles but the development -- from childhood on up -- of a cadre of local singers and instrumentalists devoted to historically informed performance.  Our neighbors in Austin, Dallas and Houston have done this, and so must we.  The inaugural Alamo Baroque Festival is the first step in making that vision a reality.

St. Mark's, with its long tradition of great music, its historic and acoustically appropriate nave, and its connections with the great musicians of Europe, is the logical "kernel" of that culture in San Antonio.  And the festival, both in its public events and in its outreach to schools, etc., furthers the St. Mark's mission of feeding those who are hungry for knowledge, meaning, beauty and creativity.