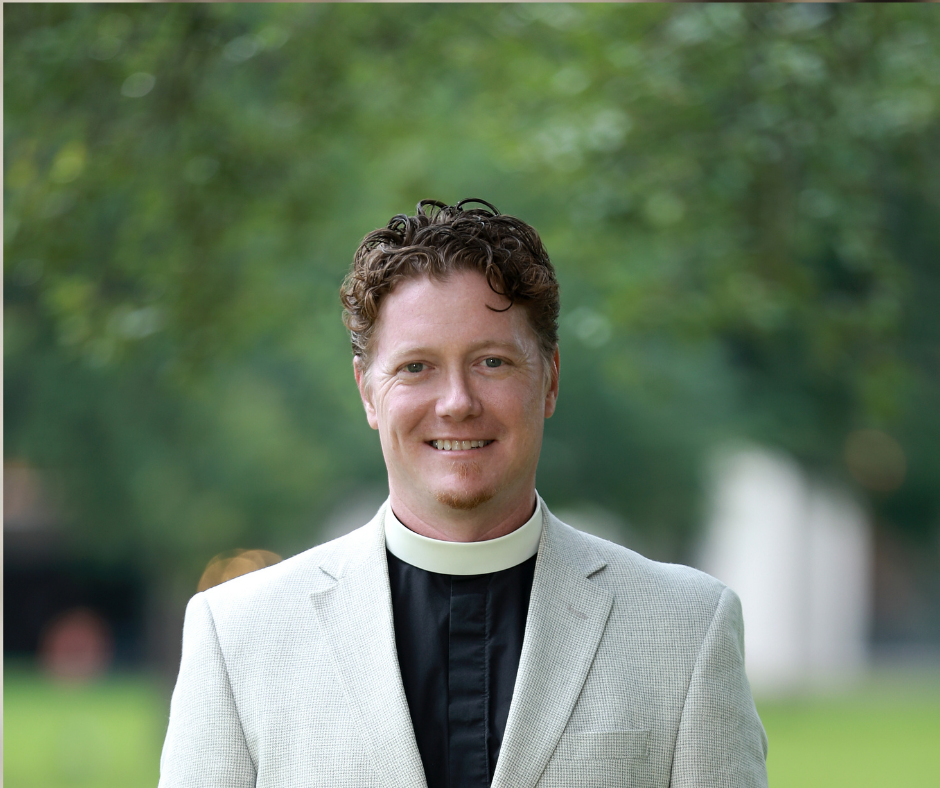 The Rev. Matthew Wise grew up attending St. Francis Episcopal Church in the small town of Victoria, Texas. Upon graduating from Texas A&M University with a degree in English, Matthew became the Director of Youth Ministries at St. Thomas Episcopal Church in San Antonio, the congregation that four years later sent him to seminary where he earned his MDiv from The School of Theology at Sewanee: The University of the South.  Since his ordination to the priesthood in 2008, Matthew has served three communities including The Episcopal Church of Reconciliation and St. Mark’s. In 2012 he helped create a collaborative ministry between Reconciliation, St. Benedict’s Workshop, and St. Mark’s.  He was then called to work for the Bishop of the Diocese of Texas as Campus Missioner at Texas A&M University where he spent three years reviving campus ministry at his alma mater.  In January of 2016, he returned to St. Mark’s as the Associate Rector for Family Ministry, Outreach and Parish Life. He has been a faculty member of the IONA initiative in two dioceses, and has taught courses at Trinity University. He also fronts a touring Americana band called Down for the Count. Matthew and his wife, Amy, have boy and girl twins, Jacob and Sawyer.