Being Witness to the Light

This Third Sunday of Advent gives us a different look at John the Baptist. Gone is the crazy prophetic garb and diet. Instead, the gospel account in John calls us to look at his role a bit differently. Rather than emphasizing his identity as a forerunner, we hear over and over again that this is a witness. His role is that of testimony.

The priests and Levites wonder what that means and ask, “Who are you?” It has led me to reflect this week on how we might answer that same question when asked. Normally we would likely answer with roles or family connections or professional credentials. But I think the Advent question goes a bit deeper. Who are you in the sense of what is your deepest identity? What allows you to carry out those other functions? What is the deepest sense of yourself that does not change with different locales or seasons of your life? What is the part of yourself that if taken away, would not allow you to be yourself?

John the Baptist testifies to the light with such power that some even wonder if he is the light himself. He, of course, dispels that notion, but I love the idea of being so grounded and living out of the center of faith that one might be mistaken for that which you are bearing co-witness to in the world. Remember that line from the hymn, “They will know we are Christians by our love.” When I think about who I am, stripped away of the many trappings of my roles, I hope I know myself to be a beloved child of God. That means that when I come up against my failings, I’m deeply grounded enough in that knowledge to forgive myself and move on. It means if my roles change with seasons of my life, I am still, at essence, that same beloved child of God.

Our world has lots of discourse, but it seems to me the nature of it is not the kind of testimony John the Baptist is offering. To truly witness to the light means we must know ourselves to be children of the light. If we spend time really allowing that knowledge to deepen within, I suspect we then start to testify in ways that are much more invitational. People will wonder what it is about us that allows us to be light bearers amidst the darkness. To attend to this seems a fitting Advent reflection. So, if asked, “Who are you?” 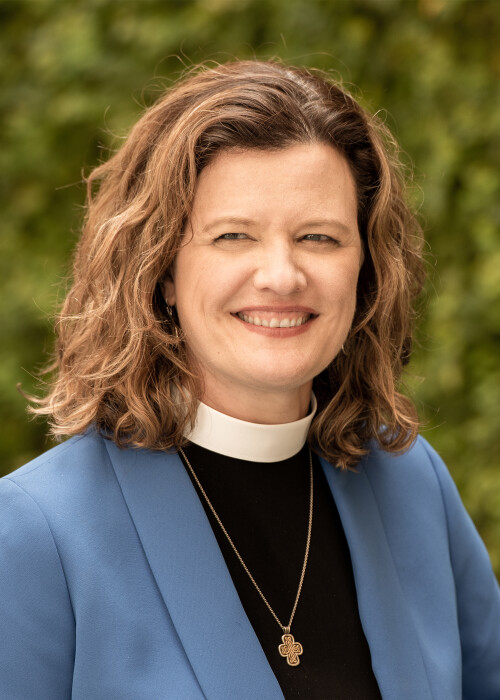